in Troy, Michigan, Kate (Schweikert) Waidmann came to Daytona Beach, Florida in 1997 to pursue her dream of becoming a pilot at Embry-Riddle University. She was a proud member of the women’s soccer team, and in 2001, she graduated and went on to build her own business as a contract pilot in corporate aviation.

In 2012, Kate was diagnosed with appendix cancer. It had spread to her colon which perforated allowing the cancer cells to spread through her abdomen. Kate went through six cycles of chemotherapy before having Cytoreductive surgery and HIPEC treatment. Basically, the surgeon removed all of the tumors and any affected organs (hysterectomy, right kidney, right ureter, gall bladder, part of the intestine, and part of the colon), and then injected a heated chemo which the doctor massaged into the exterior of her remaining organs. Once she recovered from that surgery it was six more chemo treatments.

“It sounds like a lot,” said Kate. “But it was all worth it because in June I got my first clean scan. I was officially in remission. I battled with the FAA to get my flight medical back and come September 2013 I was back to work, doing what I love.”

That was short-lived. In December 2013, Kate learned that cancer had returned.

“I had a tumor the size of a golf ball attached to the outside of my bladder and three more tumors in my liver. I am back on a chemo regimen that consists of treatment every other week for three days at a time. It’s been tough on my immune system opening me up to infections and ailments that most people could easily fight off. A simple kidney infection landed me in the hospital for nine nights, four of which were in the ICU.”

Kate and her husband, Greg Waidmann, had started the Souls of Beach Charity Foundation to help in the fight against Appendix Cancer. This was also a way for them to stay positive throughout the trying time.

Unfortunately, in November of 2014, surrounded by her loved ones, Kate Waidmann passed away. The Color Me Kate 5K and Kids Fun Run is dedicated to raising money for Appendix Cancer Research through Kate’s Souls of the Beach Foundation! During April 2014, the Color Me Kate 5K Run team with all of its supporters and runners help raise over $15,000.

Join our team today by registering to participate in the Run this coming April or become a virtual runner by making a donation. 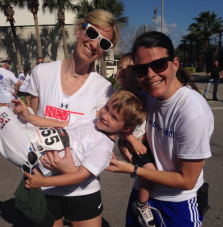 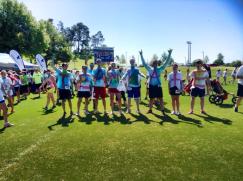 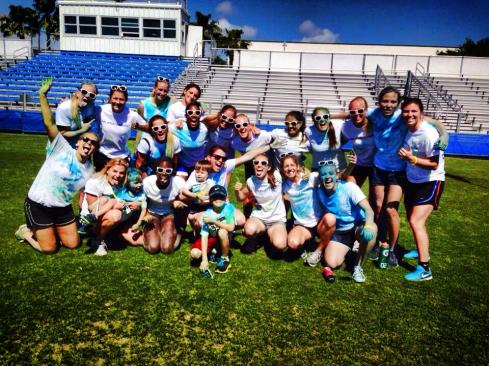 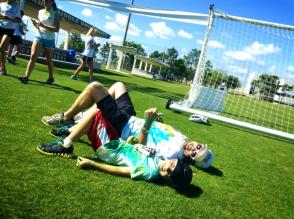 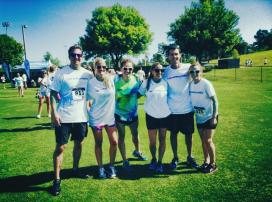 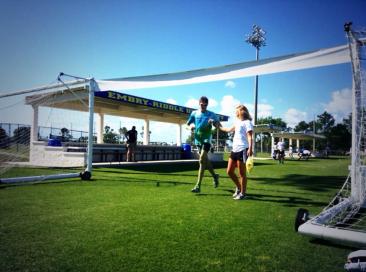 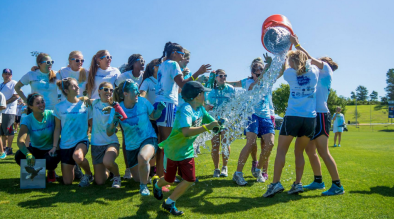 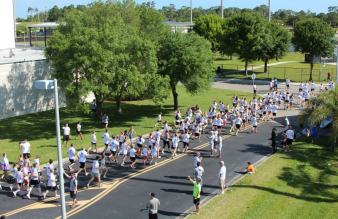 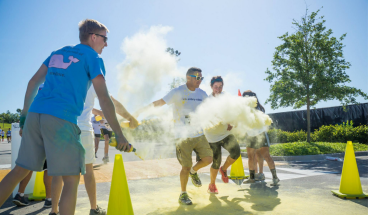